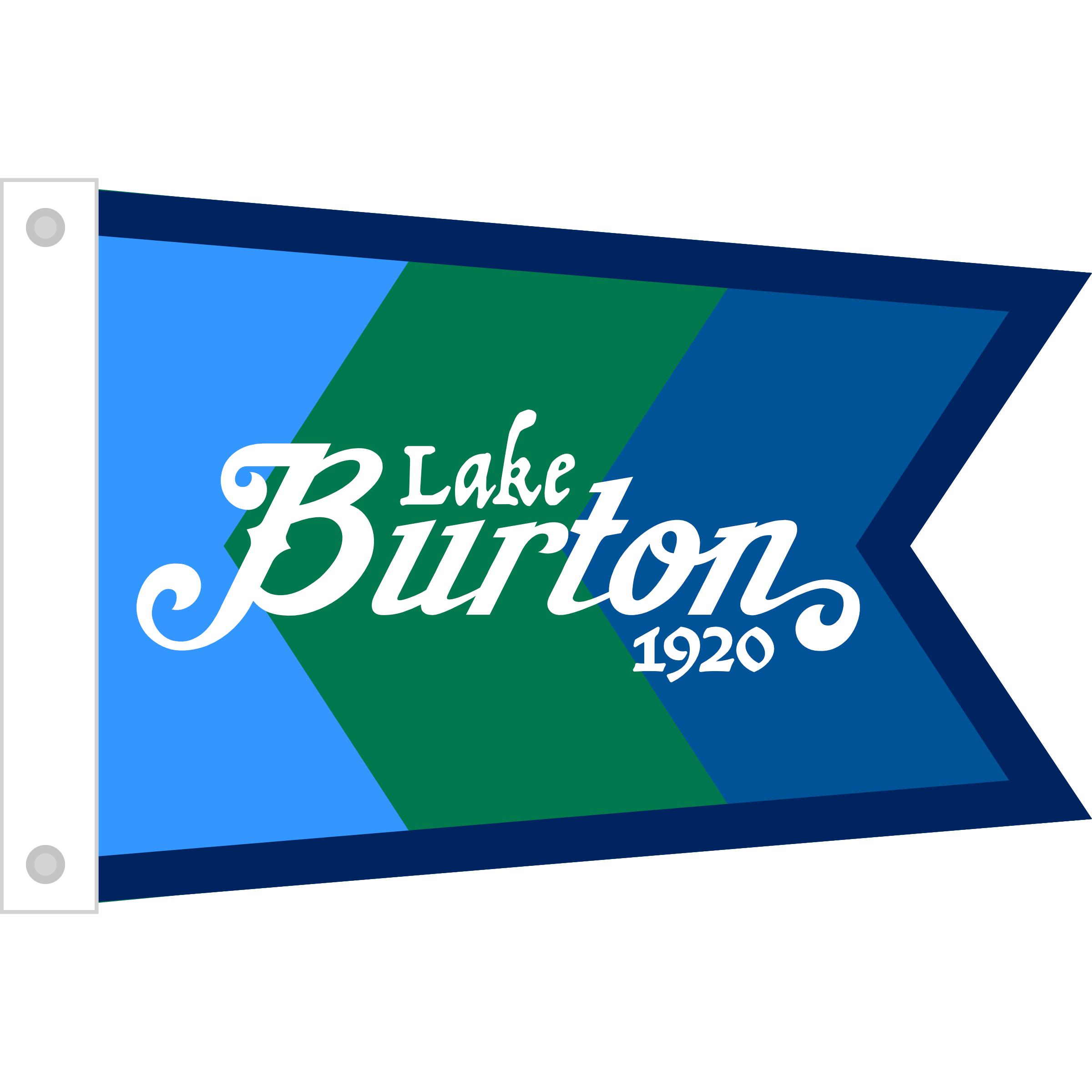 Because of the success of last year, we are once again funding a smaller, end-of-the-summer fireworks show Labor Day weekend on Sunday, September 5th 2021 at 8:30 PM!

We offered to fund and produce the show being planned by the LBCA as a kind gesture to help celebrate the end of another Lake Burton summer.

No need to donate twice—just show up by boat near the bridge on the north end of the lake to view the fireworks show being shot from the golf course at Waterfall Club.

If you would like to experience this night with us, there are a few things you should know beforehand.

The only way to actually see the fireworks show is by boat or from a boathouse on Lake Burton with a view of Billy Goat Island (we shoot off from the southern tip).

We ask that boat drivers maintain a courtesy no-wake policy when traveling to and from the show.

Keep reading for our rain policy and some FAQ’s and answers.

Long before the promenade of boats motored through the thick July twilight—before the pyrotechnics screamed across the sky or the explosions echoed like ancient drums throughout the mountains—a young man pitched an idea on a tennis court.

“I want to raise money for a 4th of July fireworks show—we could shoot off the island in the middle of the lake, and everyone could drive their boats out to go watch…”

A young Hal Rhoad had been asked by Mason Whitney to take over the annual summer fireworks show he started 5 years previous, for his wife’s 50th birthday. He suggested a mailer to the homeowners and when Hal let his father, Guy Rhoad, in on the idea, Guy proposed an additional plan of action…

This proud tradition began long ago and continues today thanks to the 700+ families that donate!

We are 100% community-funded with no sponsors and grateful for every last one of you.